The school year is extended; What about graduation and when a vacation is scheduled?

The school year in primary and secondary schools will be extended by a few days, as the curriculum have undergone changes in the calendar. 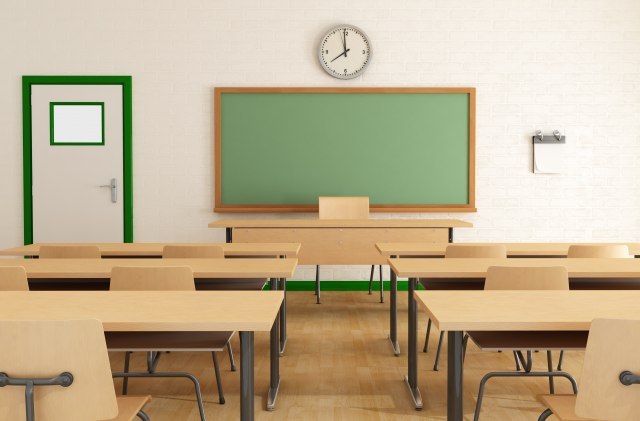 The calendar was changed by the Ministry of Education.

The changes are planned to end the first semester on December 18 and for the winter break to be at the same time for students in Vojvodina and the rest of Serbia.

The students return to school on January 18.

The school year for eighth graders, instead of June 4, ends on June 8, while students from the first to the seventh grade will go to school until June 22, and not as the previous calendar predicted, until June 18.

For all other high school students, the second semester ends on June 22, and not as previously planned on June 18.

The final exam has been moved. Instead of June 21, 22 and 23, young high school graduates will take tests in Serbian, mathematics and a combined test on June 23, 24 and 25.