In the following days, the Government of Serbia and Serbian Ortodox Church should form a special team for the protection of Serbian spiritual heritage. 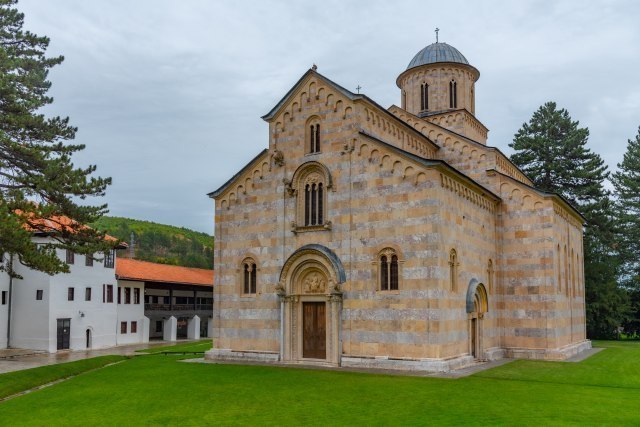 Team will be responsible for the protection of Serbian spiritual heritage in Kosovo and Metohija, Montenegro and Croatia.

According to Večernje novosti and the Beta agency, the members of the team will be historians, art historians, architects, artsts, as well as church credentials, intellectuals and prominent public figures.

The idea of forming such a team was initiated after the last actions of Pristina, which allowed road works nearby the protected area of Visoki Dečani monastery.