The Ministry of Education will not react and change curricula because of a petition seeking a review of evolution theory studies in Serbian schools. 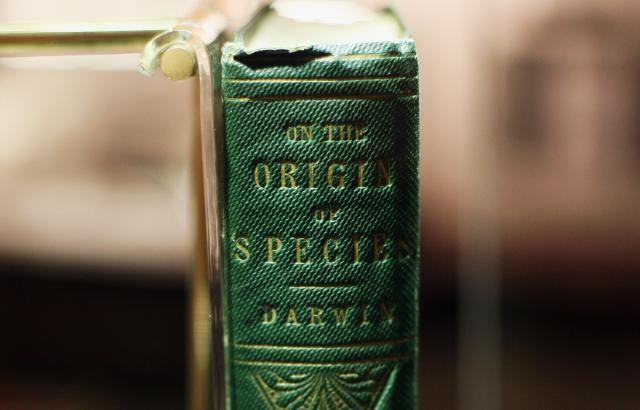 "We have not presented a scientific position, but an educational one," Sarcevic said while visiting in Aleksinac, answering reporters' questions about the controversial petition.

"Also, we have clearly said that a revision of the theory is an issue for scientists, and that challenging it requires scientific proof and acceptance by the scientific community, not only ours but also that worldwide, because the theory of evolution has been accepted worldwide," the minister stressed.