Hungary has deported a six-member family from Afghanistan to Serbia by making them cross the border to Serbia in the dark, the AP is reporting. 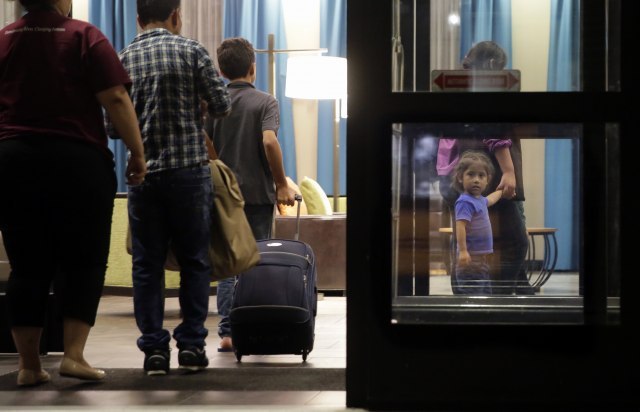 The US agency said that the nighttime deportation is "very unusual" and witnessed by UN refugee agency representatives.

The report also said that nobody waited for the Afghanis on the other side of the border.

The migrants were taken to the border in a police truck, and were "visibly distressed as they carried their belonging into Serbia in large trash bags," the AP said.

"This is the worst country in my life," the woman was heard saying, and telling (Hungarian) police that they could also become refugees one day.