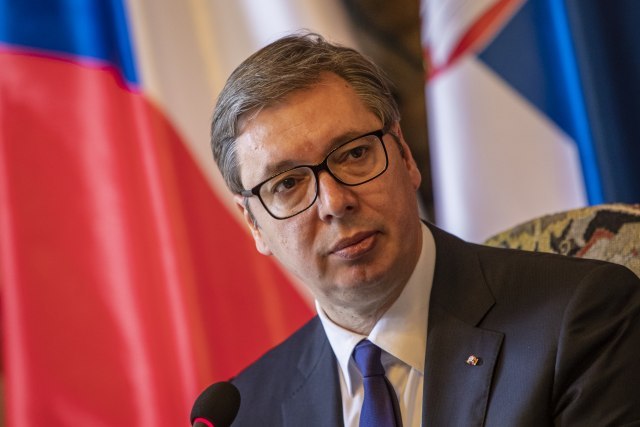 He did that because the law in question is not in accordance with the constitutional and legal order of the Republic of Serbia.

As a reminder, Vučić commented on the Law on Waters in Brussels on Monday, and then pointed out that his signature depends on whether the law is in accordance with the Constitution.

"I will not sign if it is not in accordance with the Constitution. If it is, I will sign, regardless of whether I like that law or not," President of Serbia stated.

There has been public criticism of a provision that allows for direct bargaining when leasing water land. According to the amendments to the Law on Waters, water land can be leased by direct agreement "for floating facilities that are placed on water land in the territory of the City of Belgrade until the day this law enters into force."

The Assembly of Serbia adopted the amendments to the Law on Waters on July 14.