SzS announced that it would block the public service building for eight hours. RTS warns: If there are irregularities, violence cannot correct that 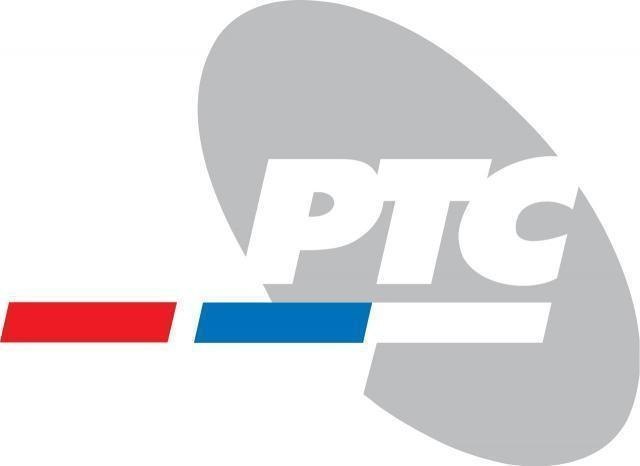 The opposition Alliance for Serbia has announced that it will block all entrances to the RTS building in Belgrade from 12 to 8.00 pm today, as it is dissatisfied with public service reporting.

On the occasion of this announcement, the management and editorial board of the RTS reacted, warning the SzS leaders that any irregularities in their work, if any, should not be corrected by physical violence, but within legal mechanisms.

"In addition to unacceptable behavior, it is also very dangerous, and so far, the sheer luck and reasonable behavior of the security organs have avoided serious and unforeseen bad consequences for everyone", the public service management and editorial board stated.

The same statement of the public service said:

"We do not seek protection from criticism. Society has legal and effective mechanisms to correct irregularities, if any, in the operation of RTS, be it program, business and financial or editorial in nature".

However, this should not be done by using physical violence. It is especially unacceptable and dangerous to initiate a hostage crisis, which is the true description of a blockade to which all those who find themselves in the RTS building will be exposed.

The Association of Journalists of Serbia has called on the parties forming the Alliance for Serbia to cancel the announced blockade of the entrance to the RTS building, saying that such announcements represent unacceptable pressure.