Russia is getting involved in the resolve of Kosovo issue? 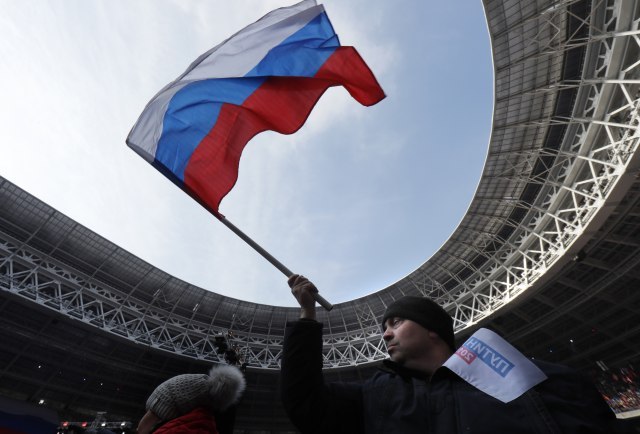 Among others, it will include Russia.

In a statement given to "Politika" daily, he said that in addition to US Envoy Matthew Palmer, it is possible that Germany and France would appoint a joint representative, or that each of these countries has a representative.

"All of them, like Palmer, will be special envoys for the Western Balkans to monitor the Belgrade-Pristina dialogue, they will attend the sessions, but the chief negotiator will be the person appointed by the EU for the job, instead of Federica Mogherini. It will most likely be László Trócsányi, Enlargement Commissioner, but that has not been decided yet", Janjic said.

He announced the possibility of including Russia in the dialogue. "One of the options is to establish a special secretariat, which would also include Russia with its representative, which is something that is now being agreed upon," Janjic concluded.