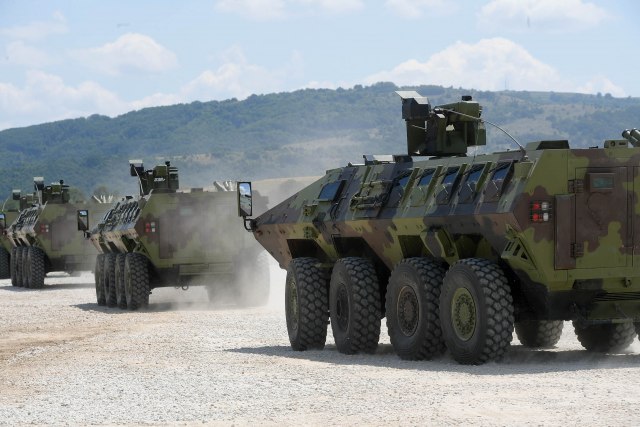 Namely, Serbia received about $ 10 million in assistance from the US in equipment and money, making it the number one donor country, daily Blic reports.

It added that the US also donated 12 thermal binoculars and 350 radiological individual sensors worth $ 814,567, as well as $ 379,000 worth of Virtual Battle Space simulation systems.

Blic writes that 10 BRDM2 vehicles, from a contingent of a Russian donation of 30 T-72 tanks and 30 BRDM2, had reached Serbia, but that these vehicles, as well as the "mig" program or the American "Humvees", for example, are not present in the Information booklet of the Ministry of Defense, which presents donations to the Army over the last five years.