"Both Belgrade and Pristina to come under great pressure"

Both Belgrade and Pristina will be under tremendous pressure at the upcoming meeting in Berlin, as the EU has an ambitious Kosovo plan, Vecernje Novosti writes. 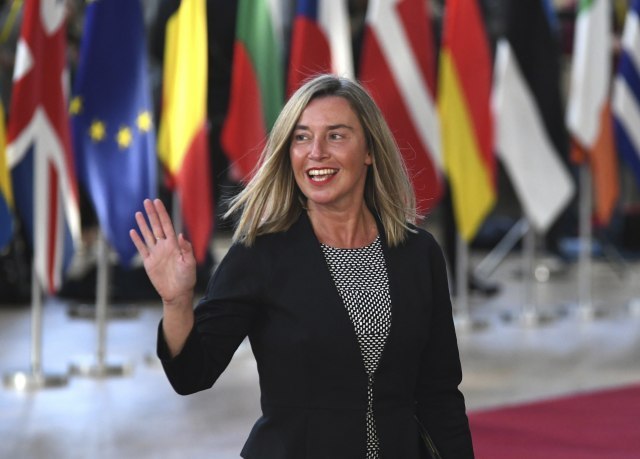 According to the Belgrade newspaper, pressure on both sides should be expected at the meeting in on April 29 that will be attended by Aleksandar Vucic and Hashim Thaci - as European officials have set a goal - to finish the Belgrade-Pristina dialogue by October, that is, by the time a new European Commission is formed.

Although there has been speculation that Germany and France, whose leaders are the hosts of this meeting, in this way want to take the lead role in the dialogue away from EU foreign policy chief Federica Mogherini, the newspaper's source emphasizes that there are no differences between Brussels, Berlin and Paris, and that "everyone will have the same goal at the meeting."

The idea of ​​"delineation" is no longer current - but, according to the newspaper, "only partially." Namely, German Chancellor Angela Merkel opposes any sort of redrawing of the administrative line (between central Serbia and Kosovo) - "if this relates to parts of territories inhabited by people." Minor corrections, when it comes to uninhabited areas, could be considered, the article said.

As the current set of European officials is leaving the stage, the last session of the European Parliament in this composition has been held before the elections scheduled for the end of May. New EU commissioners will take office in October. Merkel, too, will soon leave her office - and they all want to steal past activities in connection with the dialogue with a legally binding agreement between Belgrade and Pristina. And they would consider anything else as a great failure, Vecernje, Novosti writes.