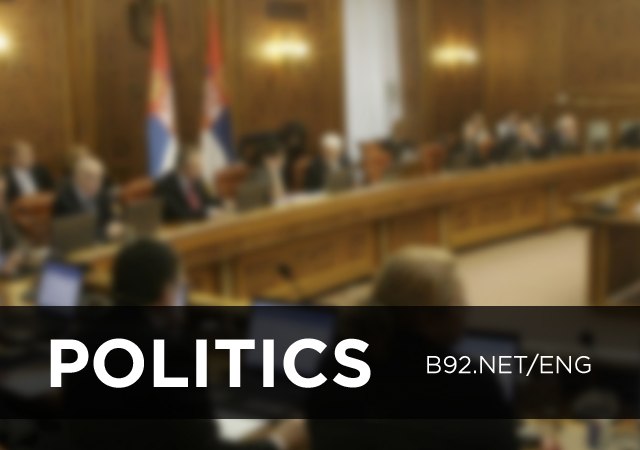 Changes in the provisions adopted by the government today aim to improve the efficiency of the judiciary, which will be implemented through faster resolution of cases and reduction of their number.

The changes will strengthen the independence and integrity of judges, but also increase the level of responsibility in this area.

Changing the Constitution in the part of the judiciary is a necessary step in further strengthening of the rule of law and harmonisation with European legal norms and standards.

The government of Serbia established on Thursday opinions on the amendments of the deputies to the National Assembly.