"Belgium didn't have govt for 540 days, and they were fine"

Former Serbian ambassador to Belgium Radomir Diklic says that that country has no ambition to be a big mediator and player, "but can always help." 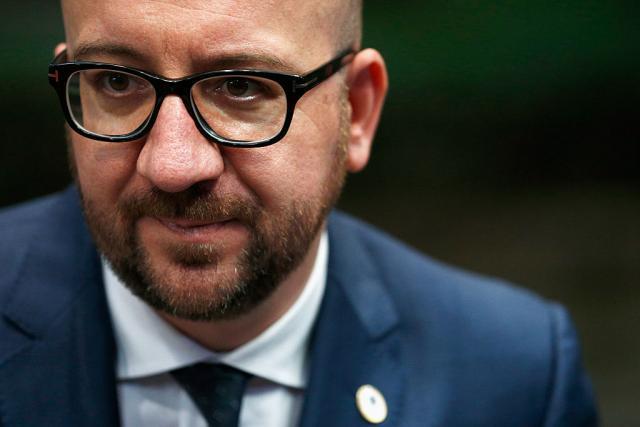 Diklic spoke ahead of his visit to Serbia of Belgian Prime Minister Charles Michel, who is due to arrive in Belgrade on Monday.

"Belgium is a small but influential country, it is one of the founders of the European Union, the chairman of the Benelux... they have the power to influence the EU," Diklic said.

He noted that Belgium at one point did not have a government for 540 days, "yet everything in the country was functioning properly."

"Belgians can share many of their experiences with us about the functioning of the EU, dialogue... Let's not forget that Flemings, Walloons and Germans live there, it's a country of constant dialogue, they can endlessly negotiate and these experiences are valuable," Diklic said.

Michel will be the first Belgian official of his rank to visit Belgrade after nearly a decade.

Ahead of his trip, he told Beta agency that he is coming to Serbia to encourage authorities here to implement reforms on the European integration path, but not only for the sake of joining the EU but also for the benefit of citizens.

Michel said that Serbia must continue to improve the rule of law, which includes media freedom, in order to make headway toward EU membership, but also for economic growth and attracting new investments.

The Belgian PM said that his country had recognized the independence of Kosovo, but wanted to get a deeper understanding of Serbia's positions and talk about how the two sides could come closer to normalization.

Michel said that he would also talk with Serbian officials, above all President Aleksandar Vucic and Prime Minister Ana Brnabic, about the region, because Serbia was obviously the key player which could largely contribute to achieving lasting peace, stability and progress.