Nenad Canak thinks the murder of Oliver Ivanovic, and a destabilization of the Balkans in general, suits Russia. 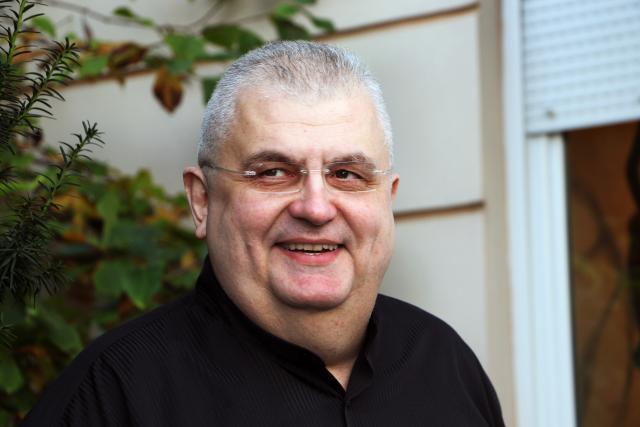 The leader of the opposition League of Social-Democrats of Vojvodina (LSV) told TV Pink on Friday that "everything that happened goes in favor of the current regime in Russia."

"I won't even start with the old rule that when there's a contract killing, it is usually the killer who first offers their condolences," Canak said, adding that it was "a shame" that the authorities in Kosovo and Metohija did not include the police and services from Serbia in finding the perpetrators.

"I am sure that the finger that pulled the trigger is from the local criminal milieu, but as far as I can read politics, the Russian interest is behind all this," he continued.

Speaking about the slain Serb politician from Kosovo, Canak said he knew Ivanovic personally, and described him as "a serious man, with whom it was a pleasure to talk," adding that they were "not particularly close" and had "business-like and fair" communication.

Canak also stressed that the reaction of the Ministry of Foreign Affairs of Russia in the wake of the killing - that Moscow insists on the perpetrators be found - was "strange" - because the case happened "in a place where Russia does not have any jurisdiction, or state interests."

He believes that a destabilization of the Balkans goes in Russia's favor, "because that gives it the opportunity to be the peacemaker, who brings order and calm, and in return the international community should turn a blind eye to Crimea and Donbas and accept the usurpation of parts of the territory of a neighboring country, behind which Russia stands."

The LSV leader added that Russia has "a serious investment" in this region.

"This direct influence is related to the fact that there's a charity organization, Srbska Cast, in Banja Luka, which is directly a paramilitary unit, and you have the whole story about the spy center in Nis, which is called humanitarian, which should become a Russian military base and therefore diplomatic status is needed, so as not to control what goes into that center, and avoid misunderstandings of that type," explained Canak.