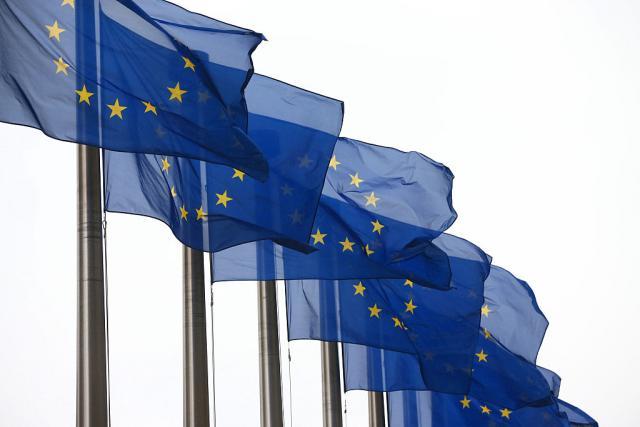 The Serbian prime minister was in Brussels for a meeting with EU foreign policy chief Federica Mogherini, and intended to take part in the Serbia-EU Intergovernmental Conference (IGC) on Tuesday.

Only Serbian Minister without Portfolio for European Integration Jadranka Joksimovic remained in Brussels this evening after the rest of the delegation returned to Belgrade, B92's reporter has said.

After his meeting with Mogherini, Vucic described it as "difficult" and said he "stated his opinion about the behavior of the countries in the region."

He added that he "does not want to behave like some of his colleagues from the region and wants to take into account Serbia's interests."

Earlier in the day, Prva TV reported him as saying that he "has had enough" of Croatia's behavior.

"Serbia has all along been patient and tried not to react, but from now on we'll talk differently," said Vucic.

The European Union and Serbia will be tomorrow open Chapters 5 and 25 (public procurement and science) while Croatia will continue to block Chapter 26 on education and culture by insisting on previous requests to insert into the negotiations the issues related to the Croat minority in Serbia, and to the return of cultural goods.

This is what the Beta agency has been told by sources in the EU Council in Brussels, who added that the Slovak presidency was still considering the possibility to request the so-called written procedure that would see EU members declare themselves on opening Chapter 26, "with minor amendments."

Sources in Brussels, however, said it was unlikely that the "written procedure" might in fact be used.

The European Commission and other EU members are not inclined to accept Croatia's requirements related to Chapter 26 "because they believe these are not subject to chapters and membership negotiations, but should instead be solved at the bilateral level."