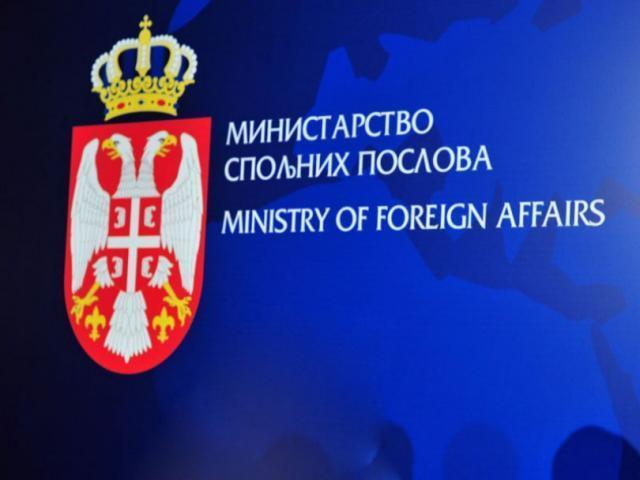 The footage shows the two individuals surrounded by "a former flag of Bosnia-Herzegovina that was in official use until 1998 and a flag of the Kingdom of Saudi Arabia," Tanjug reported, quoting a statement.

They can be seen burning the Serbian flags while shooting firearms and singing nationally and religiously highly charged Islamic songs.

"As well as noting that this was an utterly unacceptable act aimed at one of the most significant state symbols of the Republic of Serbia, the Ministry of Foreign Affairs of the Republic of Serbia expects the relevant authorities of Bosnia-Herzegovina to conduct an urgent investigation to identify the perpetrators of this inappropriate act and punish them by law," the statement said.