The National Assembly voted: The state of emergency in Serbia has been lifted 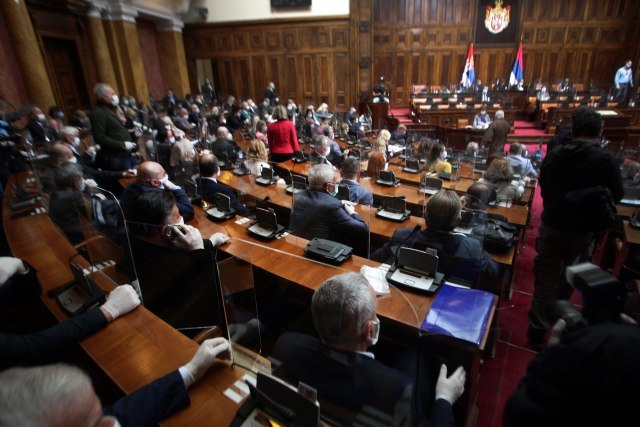 155 MPs voted for the Government's proposal on abolition. No MP was against the proposal, one MP abstained and one did not vote.

Eleven ordinances that were valid during the state of emergency were repealed, and they refer to the organization of work, part of tax measures, the forms of indebtedness, and participation in criminal proceedings.

On May 11, the competent election commissions will issue resolutions on the continuation of electoral activities.

Even after the abolition of the state of emergency, certain measures due to the coronavirus epidemic are still in force in the Republic of Serbia. 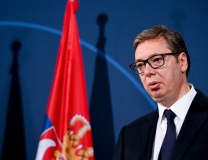 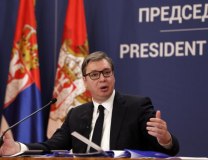 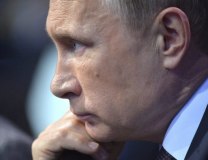 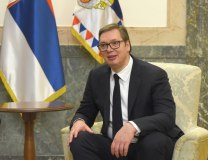 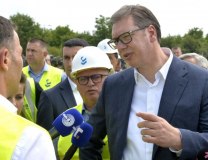 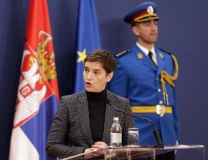 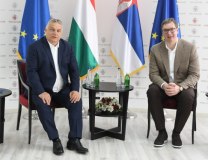 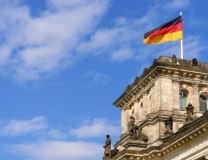 CoE Committee of Ministers meet: What about the so-called Kosovo? "It will take time"

Committee of Ministers of the Council of Europe in Turin: Pristina's request for membership isn't on the agenda. Starovic: It doesn't mean it won't be discussed 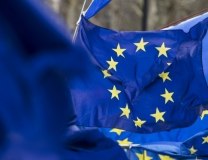