One of the most serious candidates for the future head Serbian diplomacy is director of the Office for Kosovo and Metohija Marko Djurić, Večernje novosti writes 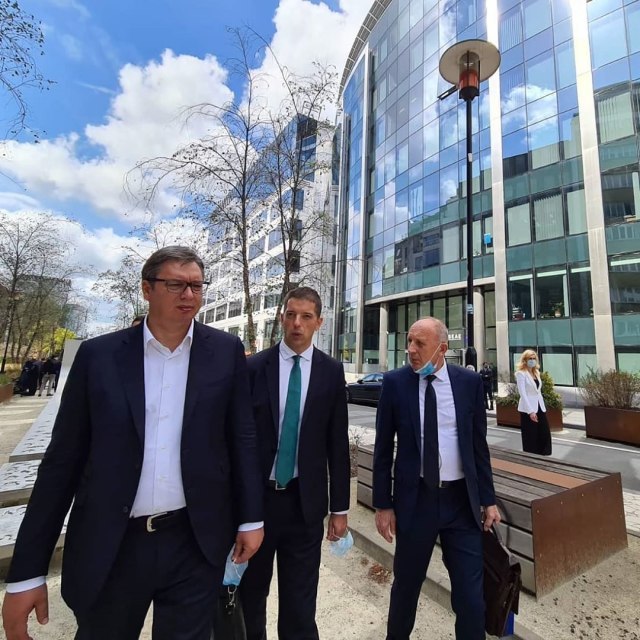 As the paper stated, many saw Djurić's presence in the delegation, led by President Aleksandar Vučić in Washington and Brussels, as a sign that he is being seriously counted on as Ivica Dačić's successor as Foreign Minister.

According to the information of this paper, when it comes to the new government, the chances are growing that it will be a broad coalition of the Serbian Progressive Party with the Socialist Party of Serbia and the Serbian Patriotic Alliance. It would be set for a year and a half, and a broad consensus is expected when it comes to resolving the Kosovo knot, continuing reforms and major economic challenges following the coronavirus pandemic.