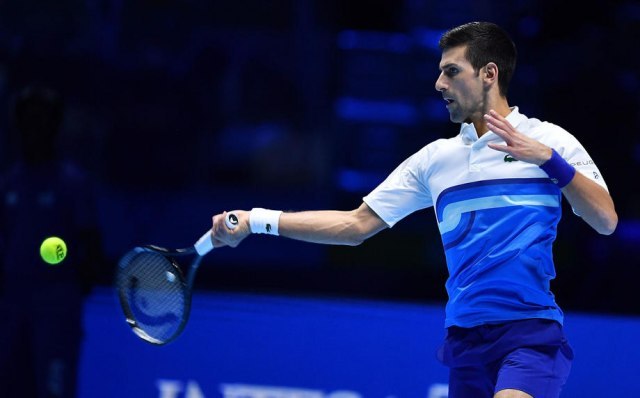 ATP explained that the reason for that lies in the fact that the first Grand Slam of the season last year was played later and that it ended on that date.

Therefore, this year's points will be calculated on February 21, 2022.

Until February 21, there are several smaller tournaments, mostly series 250 and series 500 in Rotterdam, so Djokovic could have the opportunity to defend the first position.

However, it is not known whether world no. 1 will still decide on that, because he pointed out that he won't issue any statements until the end of the tournament.

Just to reiterate, Alexander Zverev or Daniil Medvedev will replace Djokovic on top of the ATP ranking if one of them wins the tournament.