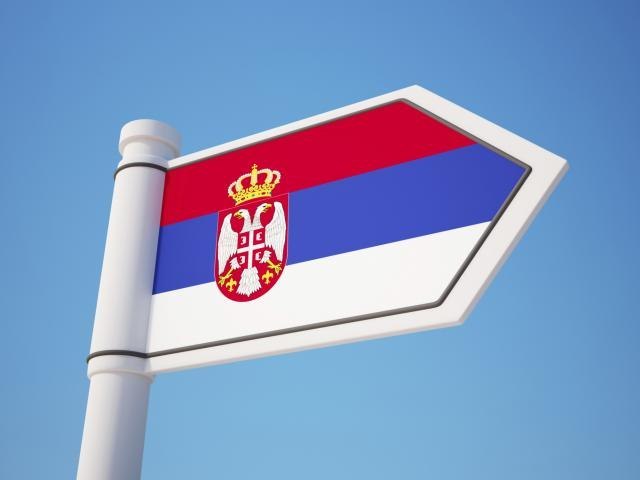 The Ikarbus investment, which will make Serbia one of the first European countries to produce electric buses and electric vans, is just the beginning, the article, quoted by Tanjug, continued.

The Chinese investments will be agreed in detail when the presidents of China and Serbia Xi Jinping and Aleksandar Vucic meet in Beijing at a global Belt and Road conference in late April.

"They (China) have inquired very cautiously and in great detail for months, picking projects, negotiating, laying the groundwork and sending expert teams until they made sure their millions will be in safe hands in Serbia," a source in the Serbian government told Srpski Telegraf.

The source added that Serbians could witness the seriousness of China's approach to business when they invested in RTB Bor (copper mines and smelter) and the Smederevo steel mill.

"Good economic relations, as well as the friendship between the two countries' presidents have contributed to investors entrusting us with as many as ten new investment projects. Everything is ready, they just remain to be signed," the newspaper's source said.

The Chinese have announced earlier that they will invest as much as USD 10 billion in South-Eastern Europe within the said Belt and Road conference. 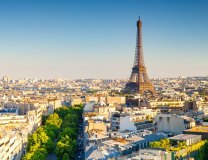