Rasim Ljajic told Tanjug on Tuesday 2018 had been a record year for Serbian tourism in terms of the number of both domestic and foreign tourists. 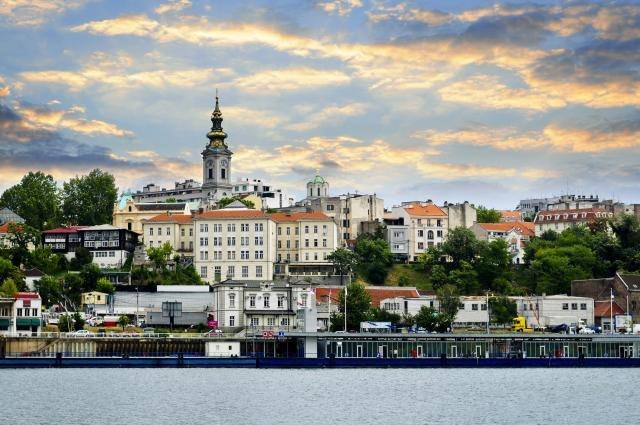 The number of tourists rose 11 percent in 2018, retaining a trend of a two-figure growth percentage, the deputy PM and minister of trade, tourism, and telecommunications has said.

"Unlike in the previous years, in 2018 we had an identical number of domestic and foreign tourists for the first time ever - approximately 1.7 million, which shows that Serbia is becoming an increasingly recognizable destination for foreign tourists, in particular those from far-away markets," Ljajic said.