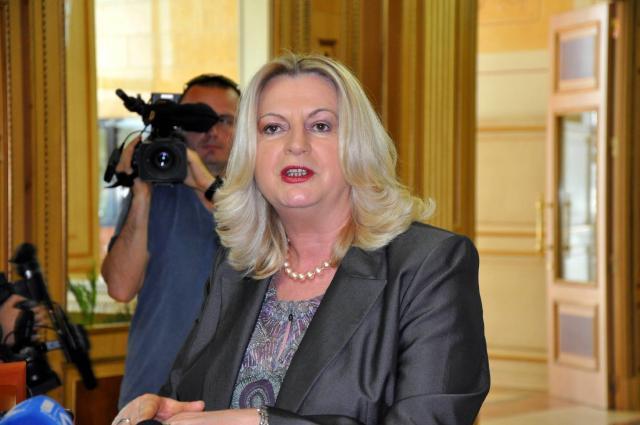 The formation of the ZSO is envisaged in the Brussels agreement, reached during EU-sponsored Belgrade-Pristina dialogue.

The government in Pristina believes that its "unilateral" establishment would represent "e a waste of time and an obstacle on Serbia's path towards the European Union," reported the paper.

Kosovo Minister without portfolio Edita Tahiri has been quoted as saying that Serbia's membership in the EU would be blocked "if it did not respect the Brussels agreement."

She added that a unilateral declaration of the SZO would be "an impossible to move," according to Zeri.

Zgjim Hyseni from the opposition Self-Determination Movement said that Serbia was "constantly taking unilateral action - so anything can be expected."

He reiterated that the party finds the Community of Serb Municipalities "unacceptable" - regardless of whether it was formed "by Belgrade, or by Pristina."