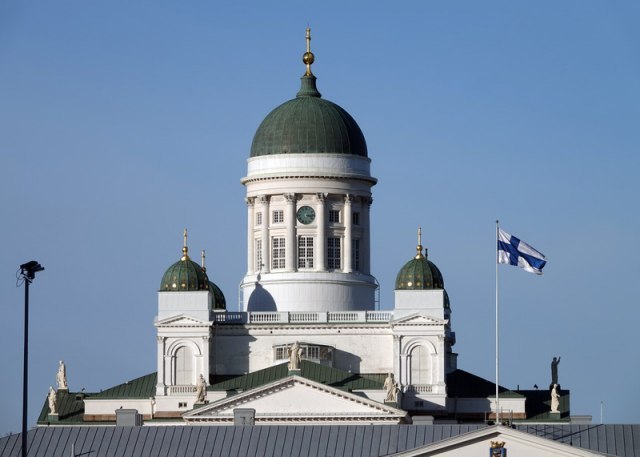 He said that his country's potential accession to NATO could be the result of "a very drastic change in our security environment", but there are currently no "direct military threats" or any "irregular activities" from Russia.

At the same time, the diplomat noted, Helsinki expects that Moscow can organize cyber attacks and "disinformation campaigns".

Speaking about the risks of nuclear conflict, Korhonen stressed that they are currently minimal. "We are very far from any nuclear situation," he said.

At the beginning of April, discussions intensified regarding the possible accession of Finland to NATO. Leading members of the Alliance supported this initiative. In Finland, the majority of MPs voted for the country's entry into the military bloc.

Russia warned yesterday that it would have to take "military-technical steps" due to Finland's decision to become a NATO member. Russia's foreign ministry said Finland's accession to NATO would "cause serious damage to Russian-Finnish relations, as well as stability and security in northern Europe".