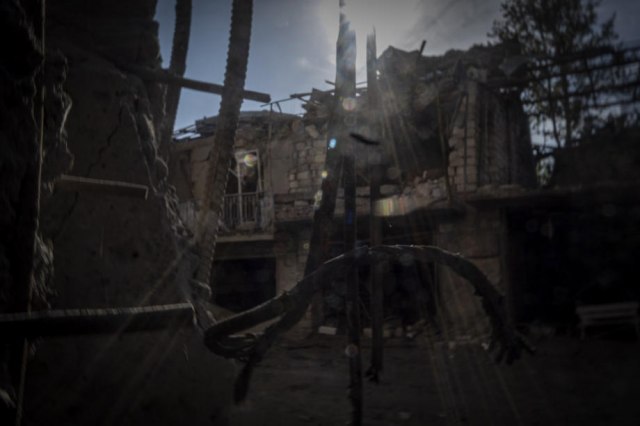 Armenia accused Azerbaijan of sending troops across the border last week, emphasizing the fragility of the ceasefire achieved through Russia, which stopped six weeks of conflict between Armenian and Azerbaijani forces last year, Reuters reported.

It should be reminded that the Armenian Ministry of Defense says that it does not rule out the possibility of using force if the Azerbaijani forces do not leave the Armenian territory within a reasonable time.

"In case of lack of a peaceful solution within a reasonable time, if the Azerbaijani forces do not return to their initial positions, the Armenian armed forces have the right to solve the problem, even by force," the statement transmitted by TASS reads. After that, Russia offered to help mediate the demarcation negotiations.

Following the cessation of armed conflicts between Armenia and Azerbaijan last autumn, border disputes between the two sides occasionally erupted.