PODGORICA -- Montenegrin Institute of Public Health will ask Serbian colleagues for clarification after the announcement that more than 4.000 patients were cured in 24 hours

PODGORICA -- Montenegrin Institute of Public Health will ask Serbian colleagues for clarification after the announcement that more than 4.000 patients were cured in 24 hours 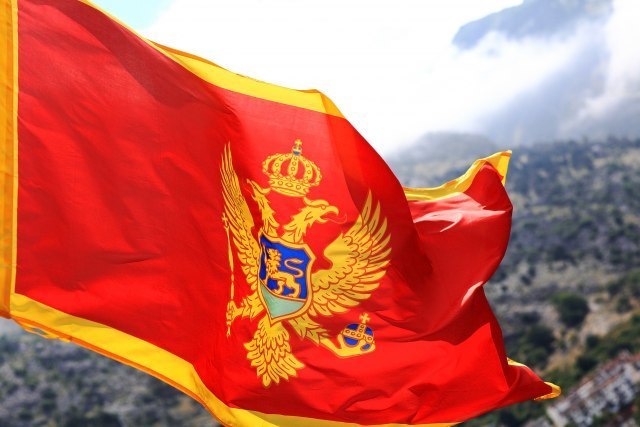 The Institute of Public Health of Montenegro told Antena M that they are in compliance with the EU recommendations that the relaxation of measures and the opening of borders must be done gradually and on the basis of scientifically based evidence and facts.

They suggested that the opening of Montenegrin borders in the second phase of the fight against COVID-19 be done to those countries that have a low epidemiological level of risk, which is set at 25 active cases per 100.000 inhabitants.

According to them, since several countries in the world do not report the number of recovered cases, it was not possible to calculate the number of active cases for them, so the Institute, through the usual professional channels, asked for clarification from colleagues in those countries to ensure that all passengers in international traffic have an equal opportunity to enter Montenegro, respecting the epidemiological condition defined above.

They also state that a change in methodology is possible in the coming period.

"While waiting for the position of the European Union on the definition of quantified criteria for opening external borders, it is possible that in the coming period there will be a change in the methodology defining the list of countries to take into account the dynamics of the epidemiological situation on the ground, as well as currently available official data that countries report to the WHO and to the European Center for Disease Prevention and Control, but also be in line with the consensus of European countries, which will hopefully be reached soon", the Institute concluded.