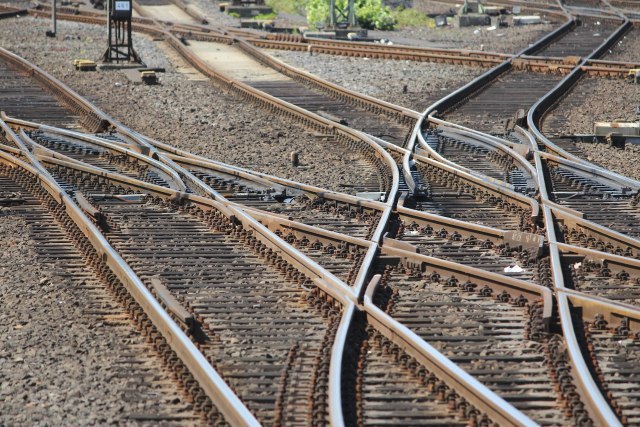 This section is the part of the Stara Pazova-Novi Sad route, where RZD International is carrying out works under the Additional Agreement 3.2. on reconstruction of the existing and construction of the new double-track railway. The overall length of the section exceeds 40 kilometers, the company said.

This agreement provides for construction of a double-track railway line, two viaducts, two galleries, 19 bridges and overpasses and 36 small bridges. Moreover, the Russian company will build the new station Beska with the pedestrian underpasses, reconstruct Indjija, Sremski Karlovci and Petrovoradin stations with pedestrian underpasses as well and the Karlovacki Vinogradi roadside station.

"Clearing of the site has already been finished and access roads for the construction machinery were built. Old tracks, parts of the catenary network and wayside telecommunication and interlocking system devices were dismantled. The works on the roadbed, discharge ditches, culverts, drainages and passenger platforms are under way. At present, there are more than 170 people, 111 units of construction and track machinery involved in the project."

This project will result in increasing the traffic speed on the Stara Pazova-Novi Sad section up to 200 km/h, as well as the throughput capacity of the line and the railway operation safety level. The contractual price of the Agreement, signed in November 2017, is about USD 248 million, while the works are scheduled to be completed in 2021, the company announced.

Under the Additional Agreement 3.1. to the main Contract, RZD International is actively constructing the two gross structures that have no analogues in Serbia — the Cortanovci tunnel and 3 km-long viaduct in the floodbasin of the Danube River.