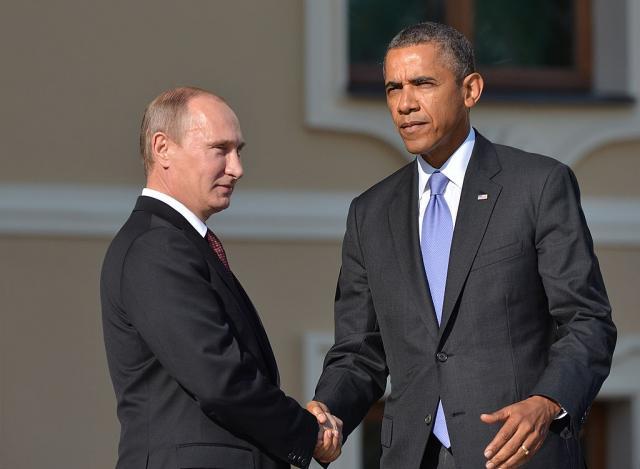 Ford, who has left the diplomatic service "has become known as a vocal critic of UK policy in Syria in recent years," RT said.

“What really strikes me is the hypocrisy of the American reaction, it’s so childish, it’s obvious sour grapes for having lost, for Clinton’s having lost the election.Claims by Washington of Moscow’s interference into the U.S. internal policy are poorly substantiated and seem preposterous as they stem from a country that has a long history of meddling into the internal affairs of other countries," he said.

Ford mentioned Brexit as an example:

“America interferes in elections and referenda around the world every week. Only a few months ago, Obama came to Britain and brazenly and openly interfered into Brexit conspiring with David Cameron in a clearly prearranged script."

“To accuse Russia, providing no proof, by the way, is amazing," he said, referring to the U.S. response as “petulant, childish, pointless."

And if Russia was involved in the hack - or the leak - “it did a service to humanity by exposing Clinton and her camp’s conspiracy against Bernie Sanders."