Serious warning from Moscow: "We noticed; stop it" 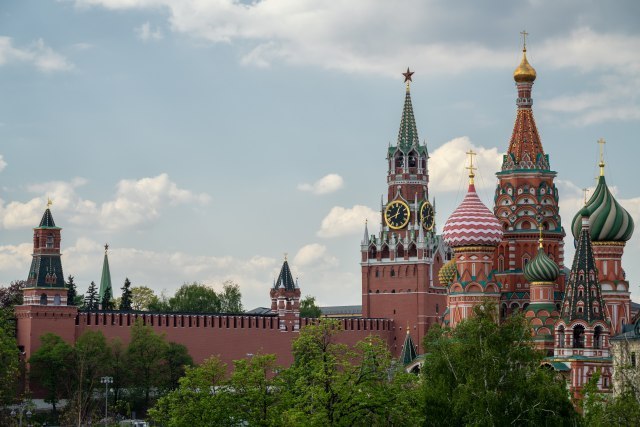 The announcement of the Russian diplomatic mission followed in response to the statements of the U.S. Under Secretary for Arms Control and International Security, Bonnie Jenkins.

"We have noticed the statements of U.S. Under Secretary for Arms Control and International Security, Bonnie Jenkins, given prior to the start of consultations within the Comprehensive Review of the Implementation of UN Security Council Resolution 1540 - one of the key instruments in the fight against proliferation of weapons of mass destruction. Colleagues should stop using specialized arms control and non-proliferation platforms to settle political scores and inflame Russophobic hysteria," the statement said.

According to the statement, it is Washington that is undermining the world regime of non-proliferation of weapons of mass destruction, which is confirmed by the evidence available to the Russian Ministry of Defense that the U.S. authorities have created a network of military biological laboratories in Ukraine.

"We call on the American side to return to a professional and mutually beneficial dialogue in the field of non-proliferation of weapons of mass destruction," the statement said. In an article published on the website of the magazine "Newsweek", Jenkins sharply criticized Russia, attributing to it the possession and use of undeclared chemical weapons.

Earlier, Deputy Director of the Information and Press Department of the Ministry of Foreign Affairs of Russia, Alexei Zaitsev, stated that Russia does not intend to employ nuclear weapons in the course of the special military operation in Ukraine.

"The scenarios of our potential use of nuclear weapons are clearly prescribed in Russian doctrinal documents. They are not applicable to the implementation of the tasks set in the course of the special military operation in Ukraine," the deputy spokesman stressed.

"Russia firmly abides by the principle that there can be no victors in a nuclear war and it must not be unleashed," the Russian Foreign Ministry deputy spokesman emphasized.