At least two people, including a child, were killed today, and five were injured in a gas explosion in a residential building in Stupino near Moscow. 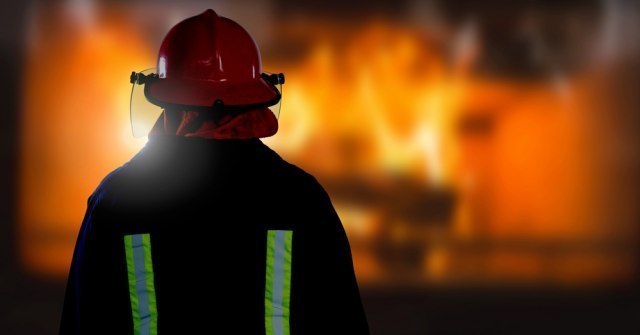 According to the Russian Ministry of Emergency Situations, 60 tenants were evacuated from the building.

"Seven people were hit by the explosion, two of whom died," the ministry said in a statement.

A source from the ministry told TASS that a twelve-year-old boy was killed and that one child was injured.

According to preliminary information, no one remained under the rubble.

The explosion on the fourth floor of the building was caused by a gas leak due to a malfunction in the equipment. The explosion caused a fire, and the outer walls collapsed on the first two floors.