Evacuation of Serbian citizens from Wuhan is ongoing

The evacuation of three Serbian nationals from the Chinese city of Wuhan is underway, and they will leave the city with the help of France 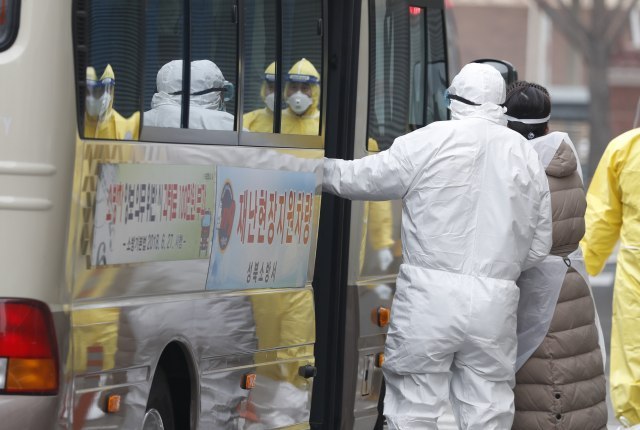 France will arrange air transport to the city of Istres.

In that French city, they will be inspected and further health care measures will be taken, RTS reports.

Foreign Affairs Minister Ivica Dacic said on Friday that three Serb citizens from Wuhan would be evacuated with the assistance of France and that the plane was expected to arrive within a day.