EU Commissioner Johannes Hahn says it is "time to finalize the historic project of European unification by integrating the Western Balkans." 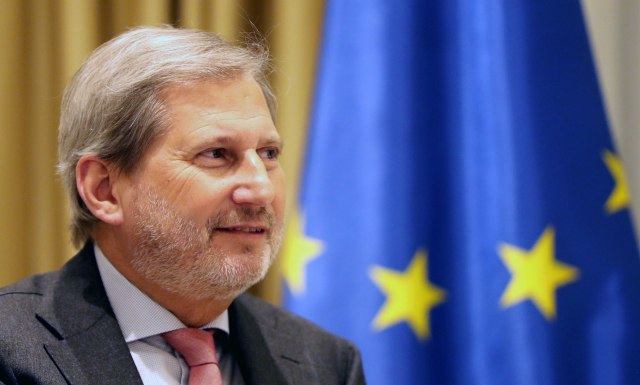 In a post on Twitter, the EU official in charge of neighborhood policy and enlargement negotiations said that EU enlargement was "an ambitious project based on joint efforts and a common vision: to re-unite the European continent and to safeguard peace, prosperity and security for all EU citizens."

"This vision came true and now is the time to look forward and to finalize the historic project of European unification by integrating the Western Balkans. I am sure that - with joint efforts - it will be a success story, too, for both sides! EU - WB: stronger together!," wrote he.