According to the CPJ media watchdog report, as of December 1, 2019, at least 274 journalists worldwide ended up in prison due to their work, ANSA agency writes. 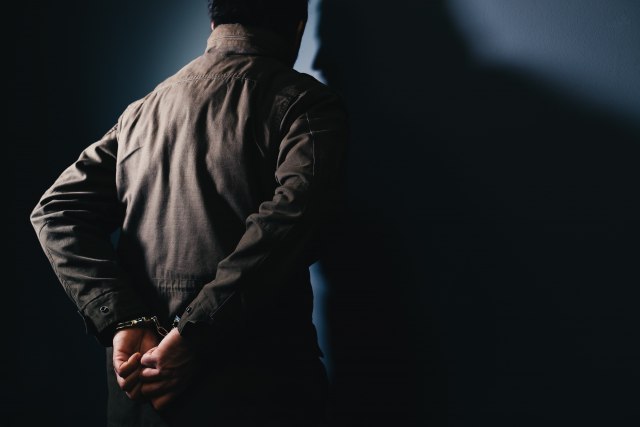 At least 274 journalists were imprisoned during 2020, the Committee to Protect Journalists (CPJ) said on Tuesday, the most since the New York-based group began collecting data in the early 1990s.

For the second consecutive year, China heads this list, where 47 journalists from all media outlets were imprisoned in 2020, followed by Turkey, which sent 37 journalists to prison, Egypt 27 and Saudi Arabia 24, respectively.

Fifteen journalists were arrested in Iran this year, and one of them, Rouhollah Zam, was executed on charges of spreading false news and spying for a foreign country.

A report by the New York-based organization Committee to Protect Journalists (CPJ) says that this year "journalists were under even greater pressure from politicians in their work, because many governments, trying to cover up the real epidemiological situation due to COVID-19 pandemic, accused and imprisoned journalists".

“It’s shocking and appalling that we are seeing a record number of journalists imprisoned in the midst of a global pandemic,” CPJ Executive Director Joel Simon said in a statement.

On the occasion of the publication of the report, the Secretary General of the United Nations, Antonio Guterres, called on the governments to immediately release the journalists arrested just because they were doing their job.

"In our daily lives, the media and journalists are necessary when making decisions, and even more so during the COVID-19 pandemic, because accurate information is often decisive when it comes to life and death," Guterres said on the occasion of the publication of the report.