Head of the COVID hospital in Batajnica, Tatjana Adžić Vukičević, stated that the situation is very difficult and that the health care system is overstretched. 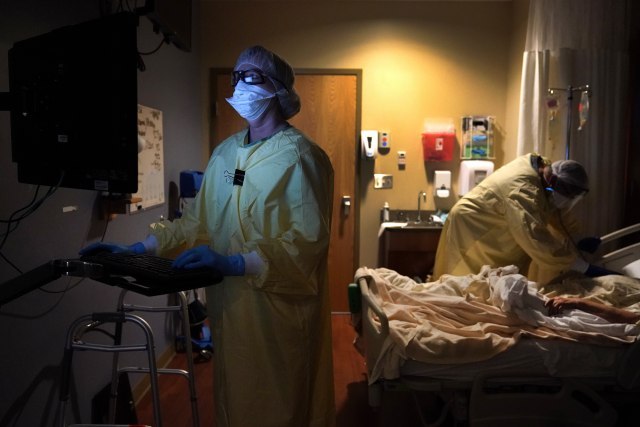 For days, most new patients are in Belgrade. There are more and more first examinations in COVID dispensaries and those in hospital treatment. An increase in the number of patients is also recorded in the hospital in Batajnica. According to Dr Adzic, there was a record number of admissions yesterday, 60 patients were hospitalized.

There are currently 470 patients in the hospital in Batajnica, which is an increase of 10 to 22 percent, Tatjana Adzic Vukicevic told RTS.

It indicates that the largest number of patients is between 40 and 50 years old, as well as that approximately the same number of men and women were hospitalized.