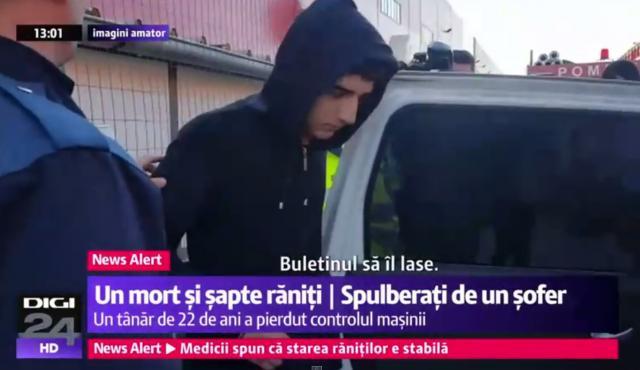 According to Romanian media, a 22-year-old man, identified as Andrei Cristian Caramelea, also employed by the company, drove his car into a group of workers.

The workers were sent to the German company's Romania plant to undergo training.

Serbia's Ambassador to Romania Branko Brankovic confirmed that a Serbian woman died in Pitesti today, while two others were injured - one seriously, while the other suffered from shock.

The Nis-based Juzne Vesti website said it learned from Leoni's Serbian plant that the victim was 28-year-old I.I., while A.R. (29) and B.G. (33) have been injured.

The case is now being investigated, while reports coming from Romania suggested that the perpetrator, who had a previous police record, "wanted to impress someone, but it all ended catastrophically."

"The horrific incident happened several minutes before 10 o'clock (on Thursday). The young man drove a BMW car, he wanted to show off to the Leoni workers who were taking a meal break, and at one point he reached the speed of 80 kmph and drove straight into the tables were around 50 workers sat," the Romanian media said.

But later in the day, other reports emerged suggesting that the driver was "exacting his revenge" because he was recently fired.

An eyewitness, Dumitru Andrei Adelin, who alerted the police of the incident, had this to say:

"I was several meters away from the site of the tragedy. I saw him coming from the direction of some trucks, he suddenly took a right turn and crashed directly into people. A woman fell under the car and died instantly."