On behalf of the Serbian Parliament delegation, Dubravka Filipovski stressed that Serbia strongly supports fight against corruption and organized crime 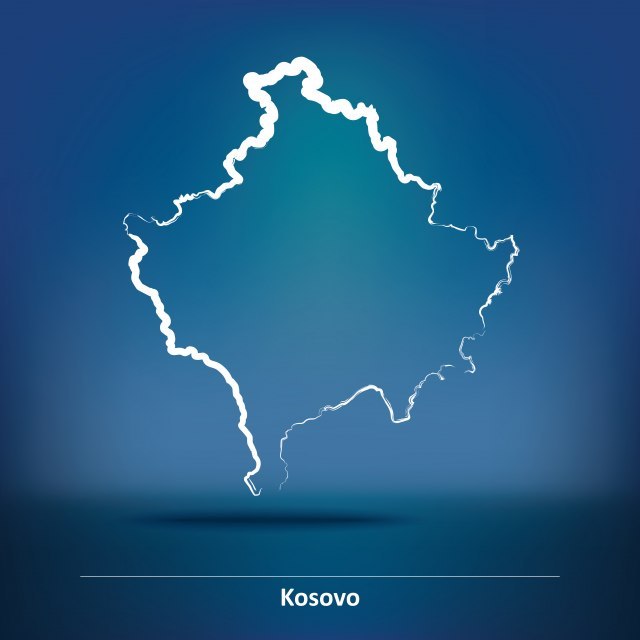 At the meeting of the Committee on Legal Affairs and Human Rights of the Council of Europe's Parliamentary Assembly in Strasbourg, an exchange of views was held on the intrusion of ROSU members into northern Kosovo and Metohija in May and the arrest of two UNMIK officers.

Speaking on behalf of the Serbian Parliament delegation, Dubravka Filipovski stressed that Serbia strongly supports the fight against corruption and organized crime, but that it is equally firm in its view that the fight should not include intimidation and violence against the population, or towards the officials of international organizations, Serbian Parliament stated.

The National Assembly delegation to the Parliamentary Assembly of the Council of Europe (PACE) is attending the autumn session of the PACE, which is being held in Strasbourg from September 30 to October 4.