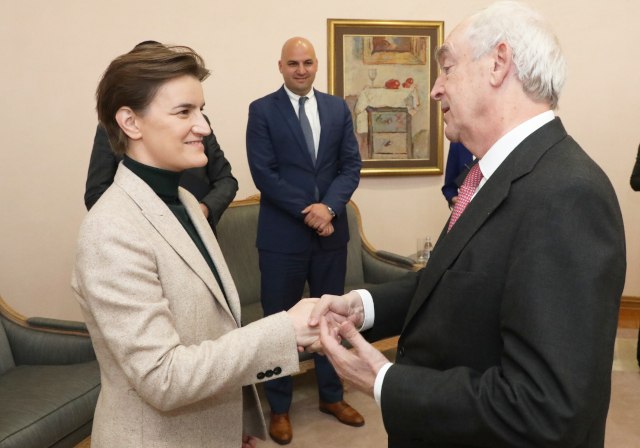 Brnabic expressed her gratitude to the diplomat for his personal engagement in improving relations between the two countries.

Fuertes underlined Spain's strong support for Serbia's further progress on the road to the European Union and stressed that this support will continue through close, friendly relations with our country, the Serbian government announced.

He once again confirmed that Spain will not change its policy towards Serbia regarding Kosovo, which Spain does not recognize as independent.

When it comes to bilateral cooperation, Brnabic said that Serbia cherishes a special friendly relationship with Spain and its people, and said that she hopes that the relations will continue to improve, especially in the field of the economy.