"There's no torture in our jails, Morina to have fair trial" 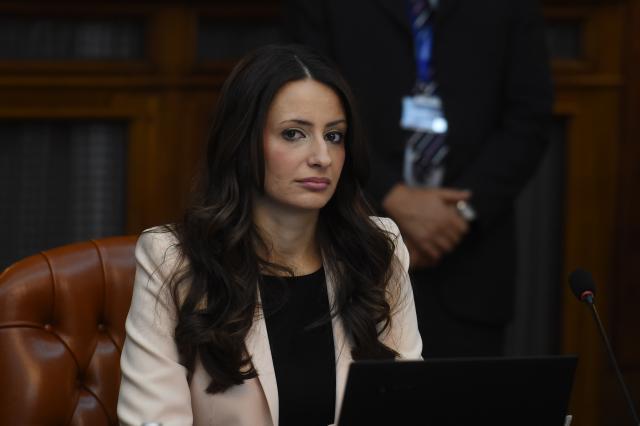 Morina, wanted in Serbia for inciting ethnic and racial hatred, is currently held in Croatia, whose Supreme Court on Tuesday ruled that he can be extradited.

"I must stress that speculation in the media that it will not be a fair trial or that he will not have adequate detention conditions are not correct," Kuburovic told Tanjug.

She recalled that most recent reports "by all relevant institutions" who have visited Serbian prisons concluded that torture is not taking place there, and that the position of inmates has been very much improved compared to previous years.

"Serbian courts are capable of providing a fair and just trial," Kuburovic concluded.