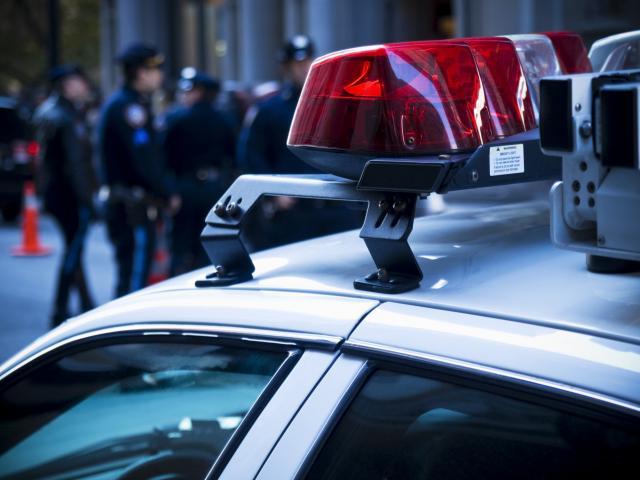 The suspects were caught as they attempted to smuggle 9.3 kilograms of marijuana across Serbia's northern border with Hungary.

32-year-old I.M. and 37-year-old A.A. had hidden the drugs in the tanks of their Macedonian license plates cars.

They will be held in police custody for up to 48 hours and then charged and taken before a prosecutor in Subotica.