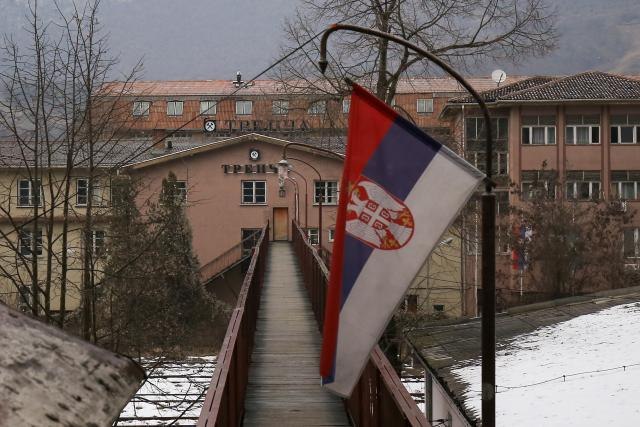 The Serbian flag is seen at the entrance to the Trepca complex in northern Kosovo (Tanjug, file, illustration)

Kosovo Albanians 11 years ago unilaterally declared independence of this Serbian province - but Serbia considers the move a violation of its Constitution and territorial integrity and sovereignty.

"When debt needs to be paid off, then they are a part of Serbia. When there's property to be grabbed, then they are an independent state," Dacic told reporters in Belgrade, referring to the behavior of the Kosovo Albanians.

He added that there are still 200 million euros in debt and loans left, and that Serbia will continue to pay this money back.

"They are waiting for us to pay that, to then they say, 'starting tomorrow, Trepca (mining complex in the northern, predominantly Serb part of Kosovo) is ours'. They say they are an independent state - but they don't want to pay off their debt," Dacic added.