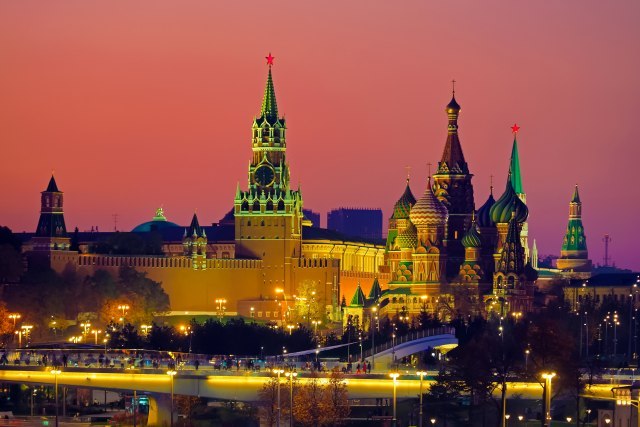 This was stated today by the spokesperson of the Russian Ministry of Foreign Affairs, Maria Zakharova, after Moldova banned the broadcasting of Russian television channels, but also that the Russian St. George's Ribbon is banned from showing publicly.

"On April 7, the Moldovan parliament adopted amendments to the code of audio and visual media services. They envisage a ban on broadcasting programs and films made in countries that have not ratified the European Convention on Transfrontier Television, including Russia," Zakharova said.

According to her, on April 14, the MPs adopted amendments to the Law on Misdemeanors, which impose fines or corrective work for the use of symbols of "military aggression", such as flags and colored ribbons, symbols, badges and others.

Among them was the black-and-orange two-color St. George's ribbon, said Zakharova, adding that it is expected that the President of Moldova will sign those amendments soon.

"We hope that common sense will win and that the Moldovan side will refrain from steps that damage relations with Russia," she stressed. According to her, Moldova's latest steps contradict statements by its leaders about their commitment to the country's neutral status and partnership with Russia.