PODGORICA -- Public Health Institute's Director, Boban Mugosa, announced tightening of control at the border crossings of that country due to the reappearance of coronavirus

PODGORICA -- Public Health Institute's Director, Boban Mugosa, announced tightening of control at the border crossings of that country due to the reappearance of coronavirus 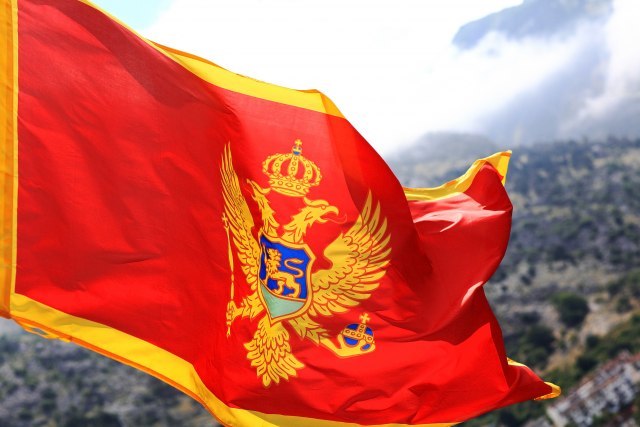 The director of the Institute of Public Health of Montenegro, Boban Mugosa, claims that these cases were imported from Serbia.

Montenegro officially declared the end of the coronavirus epidemic in early June, after official data showed that there were no more infected people for 28 days.

"The situation is serious due to the irresponsibility of individuals, so we will strengthen the control at the borders," Mugosa said as a guest on the morning program of TV CG.

The national coordination team made a decision on the obligatory wearing of masks again yesterday, and Mugosa says that it is a step backwards and announced new measures for NKT.

"The situation is serious in the sense that there are 13 cases in just five days, fortunately there are not that many clusters, but we have a situation where we have to go all over Montenegro and look for contacts, we do that, we continue testing, we found a lot contacts and we reacted", Mugosa stated.

According to him, what was unexpected was that the possibility of moving from one country to another was abused to that extent, as well as the irresponsible departure of Montenegrin citizens to such large gatherings in neighboring countries, without reporting it.

"It was also irresponsible that we did not get the information that they were at the football game, but they came in from Bosnia. If it weren't for such large gatherings, maybe that wouldn't have happened," Mugosa said.

He stated that it was legal, but it is not right that, if you know, as he says, what the measures are, you enter Serbia from Bosnia, then Montenegro, and then create such a serious situation.