BELGRADE -- Government of Serbia adopted a Decree on Emergency Measures, which derogates from Constitution guaranteed human and minority rights during a state of emergency

BELGRADE -- Government of Serbia adopted a Decree on Emergency Measures, which derogates from Constitution guaranteed human and minority rights during a state of emergency 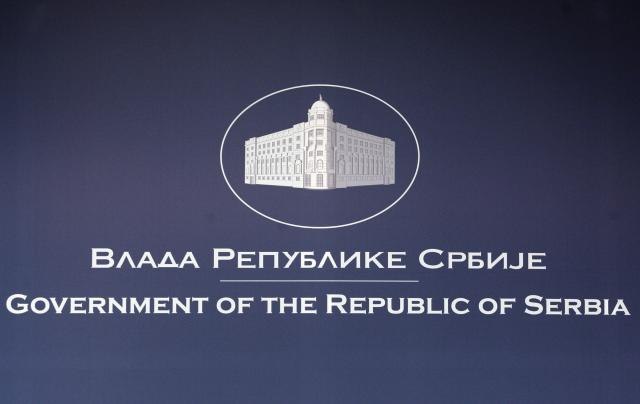 The regulation, passed on March 15, and published today in the Official Gazette, states that the Ministry of the Interior, in agreement with the Ministry of Health, may temporarily restrict or prohibit the movement of persons in public places.

The same ministries may order individuals or groups of persons who are infected or suspected of being infected with an infectious disease COVID-19 to reside at their place of residence, with the obligation to report to the competent health institution.

It is stated that the Ministry of Interior can order compulsory stay of certain persons or groups of persons in a certain area and certain facilities such as migrant reception centers, etc.

The ordinance prohibits the convening and holding of rallies and all other gatherings of citizens outdoors.
All gatherings indoors (sports, cultural and other events) are also prohibited, except for gatherings that are of particular interest for the operation and functioning of state bodies and services.

Special interest gatherings require special approvals issued by the Minister of the Interior.

With the entry into force of this Regulation, all election actions in the conducting of elections for MPs, MPs of the Assembly of the Autonomous Province of Vojvodina and councilors of the assemblies of municipalities and cities, which were called for April 26, 2020, shall be suspended.