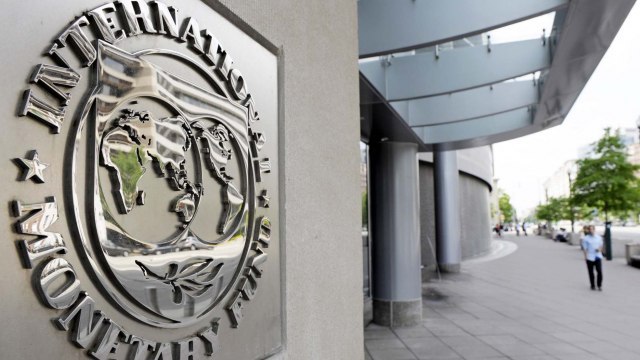 An IMF mission led by Roaf is visiting Belgrade from January 29 through February 5 "to assess the 2018 outturn, discuss progress in implementation of commitments under the PCI, and agree on policy priorities for 2019. A full mission for the second review under the PCI, combined with the 2019 Article IV Consultation, is planned for May," the IMF said in a statement.

"At 4.4 pct, growth in 2018 was the fastest for over a decade. Annual inflation, at 2 pct in December, remains in the lower half of the target band. Fiscal performance has remained strong. The general government posted a fiscal surplus of 0.6 pct of GDP in 2018, consistent with PCI targets, and public debt declined to about 54 pct of GDP. Continued improvements in labor market participation have been supported by robust employment growth and declining unemployment," Roaf was quoted as saying.

"The mission supported the authorities' plan to move forward expeditiously with the privatizations of Komercijalna Banka and HIP-Petrohemija. We also stressed the importance of advancing preparations to ensure the implementation of the new public wage system in 2020 and moving to a more flexible public employment framework," he also said.