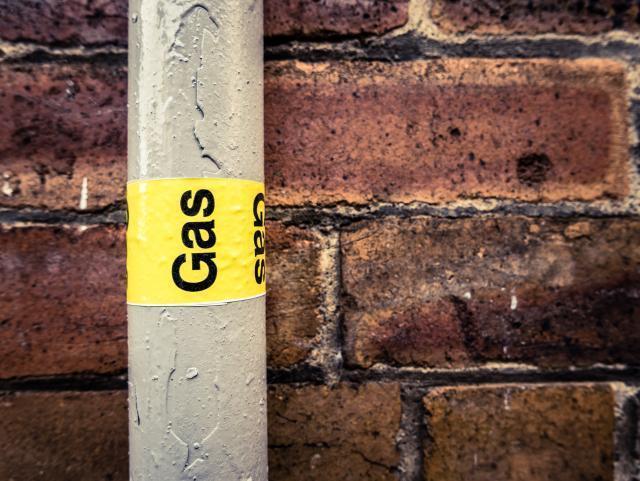 Brnabic told Sunday's edition of the Vecernje Novosti daily that the EU, through its IPA funds, allocated more than EUR50 million for this project, and "explained that this project will start before it was planned because the state made a surplus in the budget due to successfully implemented reforms."

The PM "pointed out that the realization of the project is significant for several reasons, primarily because it will ensure diversification of routes and sources, while improving the security of supply of both countries, and the entire region."

On the other hand, as she pointed out, the northern part of the gas pipeline system is significantly relieved, and therefore the security of supply of transit route for Bosnia-Herzegovina is increased, as well as the future supply of our southern province of Kosovo and -Metohija, as well as of Macedonia and Montenegro.

According to Brnabic, the project is also important because besides improving the security of supply of Serbian market with natural gas and enabling further development of the distribution network of central, eastern and southern Serbia, it also enables the integration of existing and future storage capacities of natural gas into a unified energy system.