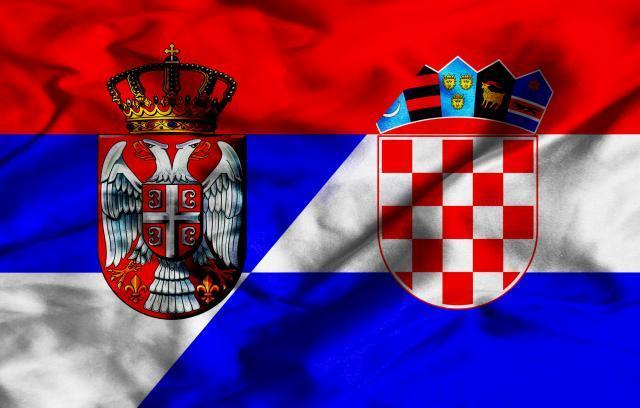 It is unclear how the incident could have received such a qualification, considering that persons of the same national affiliation (ethnic Croats) took part in it, the ambassador said.

Nikolic warned that such moves by Croatia could, in some other circumstances, destabilize the otherwise peaceful situation in Serbia's multinational areas, and the harmonious relations between the country's numerous ethnic communities.

With this in mind, Nikolic refused to receive the Croatian protest note, the Ministry of Foreign Affairs (MFA) of Serbia announced today.

The MFA added in a statement that it regretted that once again, an incident that has nothing to do with the ethnicity of its participants was being "abused by the Republic of Croatia in a way that creates a distorted picture of the peaceful coexistence of members of different ethnic groups in the Republic of Serbia."

"Such stances of the Republic of Croatia do not contribute to building trust and stability, for which both countries are declaratively advocating, and to which the Republic of Serbia gives full contribution through its positions and concrete activities," the Ministry said.

"We hope that the Republic of Croatia will refrain from such gestures in the future and focus on building and improving good neighborly relations, which is the interest not only of our two countries but of the entire region," the ministry concluded.

The incident in question happened in Sonta on December 24 shortly past midnight, when a fight broke out between several persons after a verbal altercation. The police in nearby Sombor in the meantime identified three young men who caused the incident.

The Sombor police then announced that the incident was not ethnically motivated, and that those who took part were under arrest.

However, Croatian Prime Minister Andrej Plenkovic condemned "the attack on three Croat youths in Sonta" and announced a protest note to Serbia.

"We have filed a protest note, we call on Serbia to protect Croats living in Serbia," Plenkovic said at the beginning of his government's last session this year.