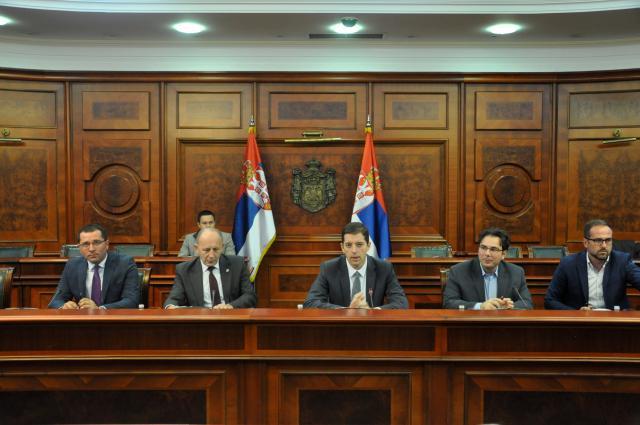 As the working group's chair Marko Djuric said after the first meeting, it will in the next few months "listen to and summarize opinions from the widest social spectrum on one of the most important topics for us."

With the assessment that the working group should support the president and the government "in one of the most difficult tasks our country has faced in recent years," Djuric said that the task before is to, through the authority of all departments represented, "see which institutions and social groups can help the state of Serbia in strengthening its institutional capacity to tackle the issue of KiM."

"We will try to encourage also those who have not yet publicly expressed their views on the various aspects of the Kosovo and Metohija issues," Djuric said, adding that the debate will be "set up on a broad basis."

"It should include state institutions, the academic public, representatives of various civil society organizations, and as many ordinary citizens as possible," Djuric said, adding that "concrete ways of the group's work" would be addressed in more detail in the future.