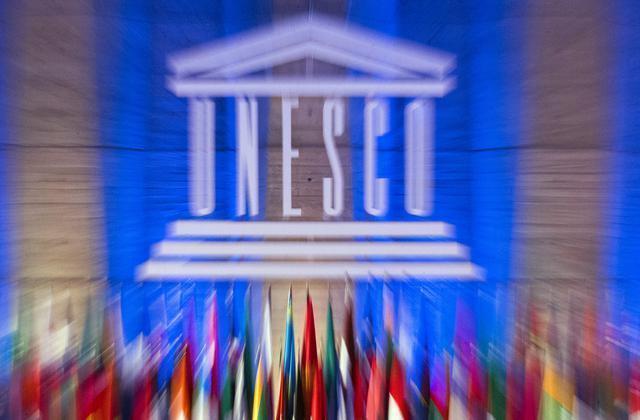 "The foreign ministry assesses that these actions contribute to the strengthening of Kosovo's international position, further improving relations with partner and allied countries, ensuring security and promoting peace in the region," said a press release.

On the other hand, it is stated that the process of Kosovo joining regional, continental and global organizations, that is, the UN and the UN agencies, remains a priority goal for Pristina.

"Kosovo has so far joined more than 60 regional, continental and global organizations, and any action to submit requests, procedures or the process of acquiring membership is undertaken in full and close coordination with the strategic and historical allies of Kosovo, i.e., the United States and the European Union," said the statement.

It then pointed out that Kosovo is in alliance with the West and that it this alliance "eternal and irreversible".

The Kosovo Foreign Ministry emphasized that it was acting with the government in "a coordinated and responsible manner," protecting "the national interest" of Kosovo.

"Any other claim in order to create a negative picture in the public is unreasonable and unprofessional," the statement concluded.