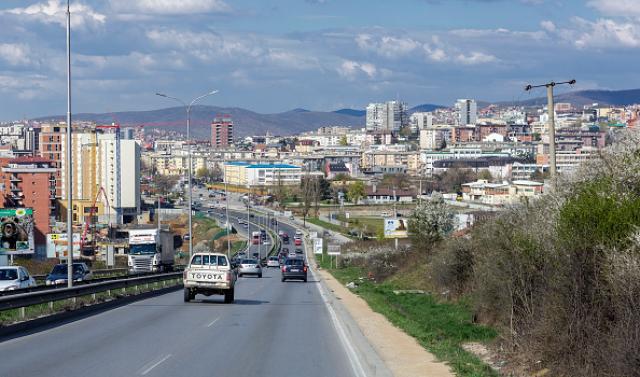 Such a request can only be filed once there is a new government in Pristina, and Serbian Foreign Minister Ivica Dacic says he is not worried about the outcome of a possible vote.

"Kosovo, as they call that creation, cannot solve its issues without the consent of Serbia. We do not accept unilateral moves, some organizations need a two-thirds majority," Dacic told RTS.

At this time two years ago, Pristina was intensely lobbying and it was clear that the request would be submitted. The bid was put up for a vote the same year and failed.

"This year, Kosovo has not yet submitted such a request, that is, it did not attempt to submit such a request because every request of a parastate, such as Kosovo, comes with a number of procedural problems. There has been no lobbying of the kind on the Kosovo side, although some activities of Kosovo diplomats in France have been observed in the previous months," said Serbian Ambassador to UNESCO Darko Tanaskovic.

Sources with good knowledge of the circumstances in Kosovo and Metohija say that UNESCO was not a priority for the outgoing Kosovo government, and that the situation is similar when it comes to Pristina's membership in Interpol. That request will be voted on in September, and Pristina expects Russia and China to be against.

"I am concerned that there is very little time, at a time when a change of government is expected, therefore, it does not seem that we have timely institutional and diplomatic mobilization for Interpol membership," said Burim Ramadani, a security analyst.

When it comes to Interpol, the request has already been submitted, but the situation is "more complex."

Confirmation is now awaited of compliance with membership criteria. "The situation is a bit more complicated because Palestine is a candidate (for membership), too, and now the difference between Palestine and Kosovo, as candidates, must be explained in detail," Dacic said.

Membership in Interpol will be voted on in Beijing, during the September session of the organization's General Assembly.