"You saw what happened to his biggest opponent..."

A CNN journalist asked the British Prime Minister in Cornwall at the G7 Summit if he thought that the Russian president was a "killer". 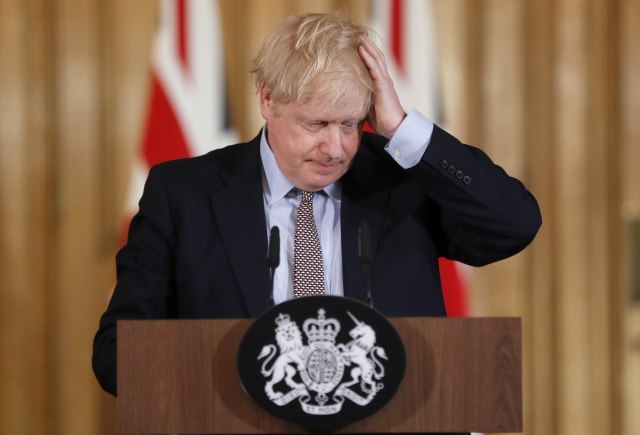 "I certainly think that President Putin did unscrupulous things, and I'm pretty sure he approved of the poisonings in Salisbury," Johnson said.

"You saw what happened to his leading opponent, Alexei Navalny, who is facing effective torture in prison under fictitious charges," Johnson said, as Blic reports.

He also assessed that U.S. President Joe Biden, who will meet with the Russian President on June 16 at the summit in Geneva, will convey to Putin some "strong messages".