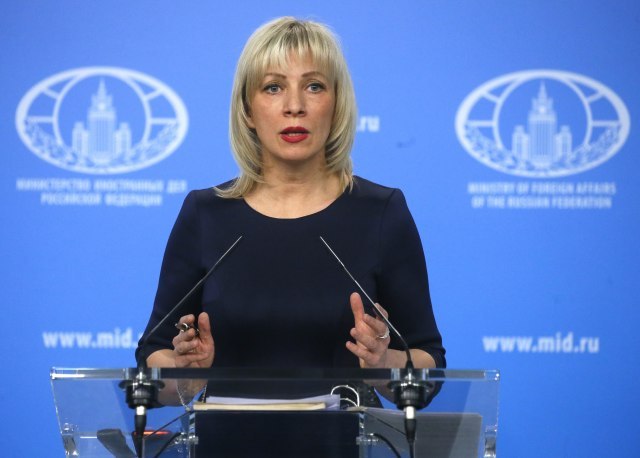 At a regular press briefing, Zakharova said that Russia cannot remain without comment on this statement. Rama also said that "unification of Kosovo and Albania is not 'plan B' but 'plan A'," Sputnik is reporting.

"Maybe we had not translated this statement well - which is why we checked it several times," Zakharova said, and continued: "The Albanian prime minister linked the implementation of this plan with the correction of the borders that are actively discussed at the end of the negotiation process and the achievement of the final agreement between Belgrade and Pristina,"she said.

As she pointed out, this is a matter of reaching for the territory of Serbia, and for the status of the Autonomous Province of Kosovo.

"We consider this to be a violation of UN Security Council Resolution 1244. We expect the West to respond to such a statement and such geopolitical plans," Zakharova said.

This undermines stability and worsens trust in the Balkan region, and complicates the dialogue between Belgrade and Pristina, concluded Zakharova.

She also said that Russia's position on a solution to the Kosovo issue was unchanged.

Asked whether Russia would support "delimitation" - she reiterated that Russia is in favor of any solution that fits the interests of the Serb people, is based on international law, and is in line with Serbian domestic legislation.

"Our position is unchanged. It is distinguished not only by its persistence, but also by its logic. And that logic is very simple: the question of how this situation will be solved is primarily the question of whether this solution corresponds to the interests of the Serb people. It also should definitely be based on international law and correspond to the internal legislation of Serbia," Zakharova said, when asked whether Russia would support an agreement on "delimitation" of Kosovo and whether the idea was in line with UN Security Council Resolution 1244.

According to Sputnik, Zakharova stated that Russia's position on the one hand is composed of many components, and on the other, it is based on a clear and unequivocal approach to a solution to this issue. 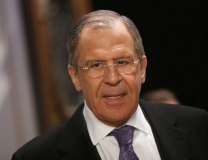