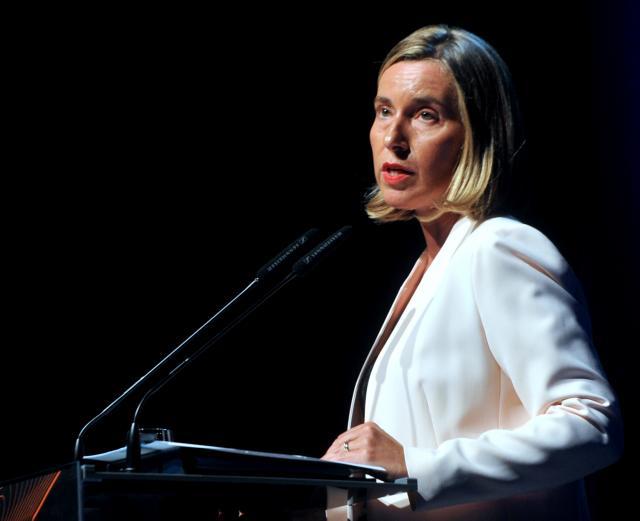 They "continued their discussion on a new phase of the EU-facilitated dialogue between Belgrade and Pristina on comprehensive normalization of relations, building on meetings in July and August," her office announced.

"The high representative welcomed the continued commitment by both presidents to the normalization of relations between Kosovo and Serbia and recalled that progress by both on their EU integration agendas is firmly linked to progress in the dialogue," a statement said.

Mogherini, Vucic and Thaci "also reviewed progress made in the implementation of the agreement on justice that will be fully implemented on October 17, as agreed during their last meeting."