The Turkish police have detained at least 24 people working for pro-Kurdish newspaper Ozgur Gundem, Reuters has reported, quoting the daily. 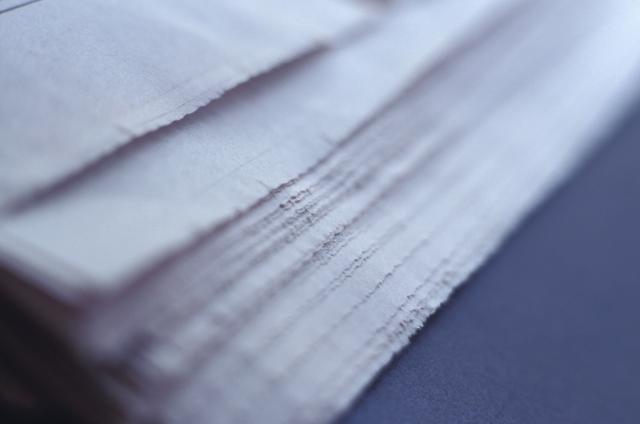 The daily was banned earlier in the week on suspicion of supporting Kurdish militants, the agency reported.

This brings the number of Turkish media workers who have been arrested to 99, according to the European Federation of Journalists (EFJ).

It also "makes Turkey the world's biggest jailer of journalists."

A Turkish government official denied the action against Ozgur Gundem was linked to the state of emergency declared after a failed coup on July 15, Reuters said.

Washington and Moscow have "good dialogue" on Syria - Kerry

U.S. Secretary of State John Kerry has described the talks between Washington and Moscow on Syria as "a good dialogue." 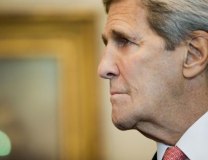 "No sanctions over Kosovo secession - then why over Crimea?"

The West has made serious mistakes when it comes to Russia, repeatedly refusing to take into account Russia's interests, says German politician Gregor Gysi. 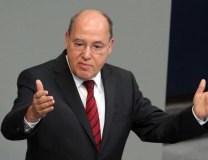 Central Italy has experienced another earthquake overnight that had a magnitude of 4.7, according to the USGS. 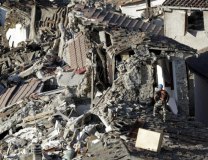 An Aeroflot Airbus A330-300 flying from Beijing to Moscow made an emergency landing in Novosibirsk on Thursday due to the death of a passenger. 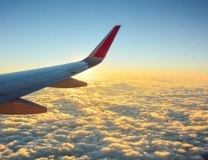 Prime Minister Aleksandar Vucic has sent a letter of condolences to Prime Minister of Italy Matteo Renzi, the Serbian government said on its website. 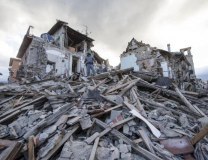 German Chancellor Angela Merkel has said there was no reason to lift EU's sanctions against Russia. 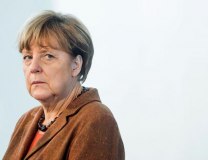 German chancellor Angela Merkel has once again said that she considers Britain's decision to leave the EU "irrevocable." 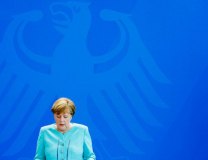 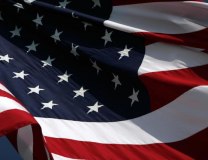